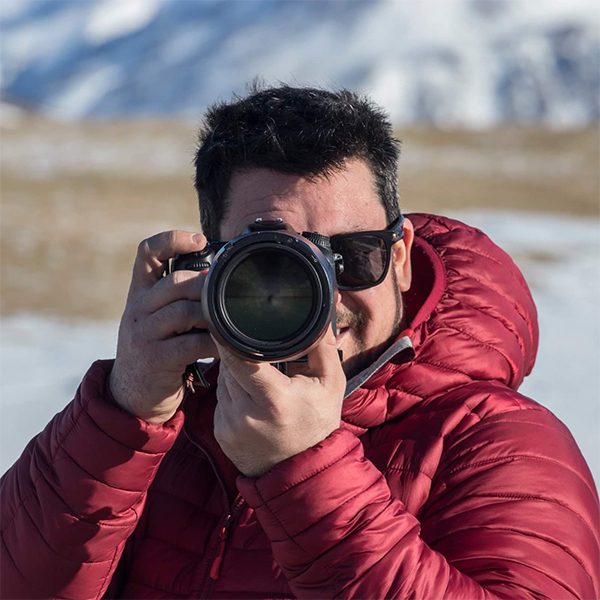 Sam was born and raised on the island of Malta, where his love for beautiful seascapes began.
He has always enjoyed being outdoors and surrounded by nature. Growing up on an island meant that he always had a special bond with the sea, which led to seascapes being a natural comfort zone and starting point in photography.

Sam bought his first DSLR camera in 2012 and soon fell in love with photography.
In 2014, he went on an expedition to climb Mount Etna, and later that year also climbed Monte Rosa – spending time in the mountains is what sparked his passion for landscape photography, and he found himself longing to travel more and more to see ethereal vistas and majestic mountains. In 2016 he traveled to Iceland for the first time, realizing a dream and further affirming his passion for landscape photography.

Sam has always been intrigued and fascinated by severe weather and the sheer power of mother nature, which led to an interest in storm chasing and photographing severe weather phenomena.

He has also always been amazed by the night sky, and going camping often led to experimenting with astrophotography and shooting the night sky.