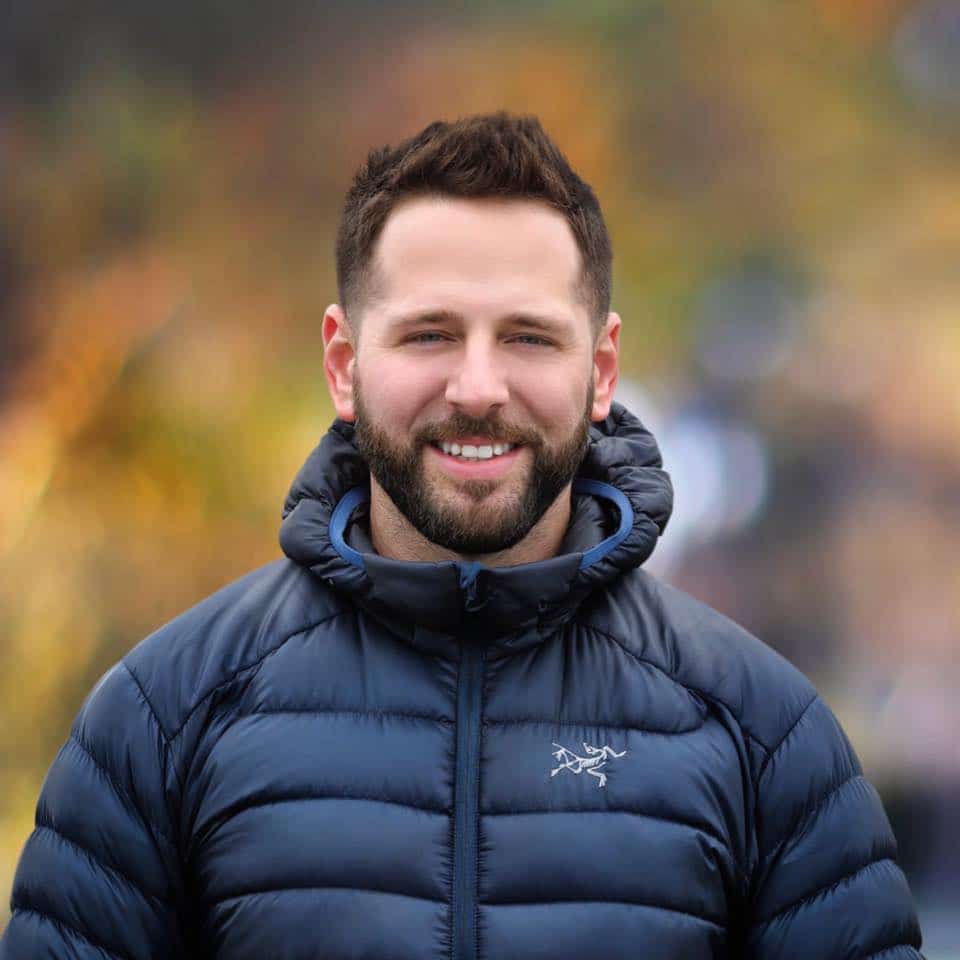 John is a Florida-based photographer who discovered his passion for photography while working in a restaurant during college. Managing the company’s social media, John began to learn how to take better photos, eventually investing in a DSLR and learning lighting. He eventually began to take photos around his hometown and during travels, which immediately gained the attention of his community and affirmed that he could turn his passion into a successful career.

John started his company, Weatherby Photography, in 2015, and has since worked with clients such as Hilton, Pepsi, T-Mobile, and Home Depot to name a few.

John is most known for his landscape and cityscape shots, accentuating depth and perspective. Aside from his fine art work, John’s specialties also include commercial travel and architectural photography.